Ebony Harris has a special way with children — it’s a gift. She thought about pursuing a career as a pediatric nurse, but that didn’t appeal to her entrepreneurial spirit. Instead, in 2015, set her sights on opening a childcare center, where she could educate, support, and influence kids.

Her and her husband, John, had a long way to go in order to make that business dream come true. The two, who met when they were 17, both came from families who had very little.

“We really struggled,” Ebony said. “We really worked very, very hard, working two or three jobs each to try to save the money up to start this business. We had to save all of our nickels and dimes while raising our two sons and while I was in school.” 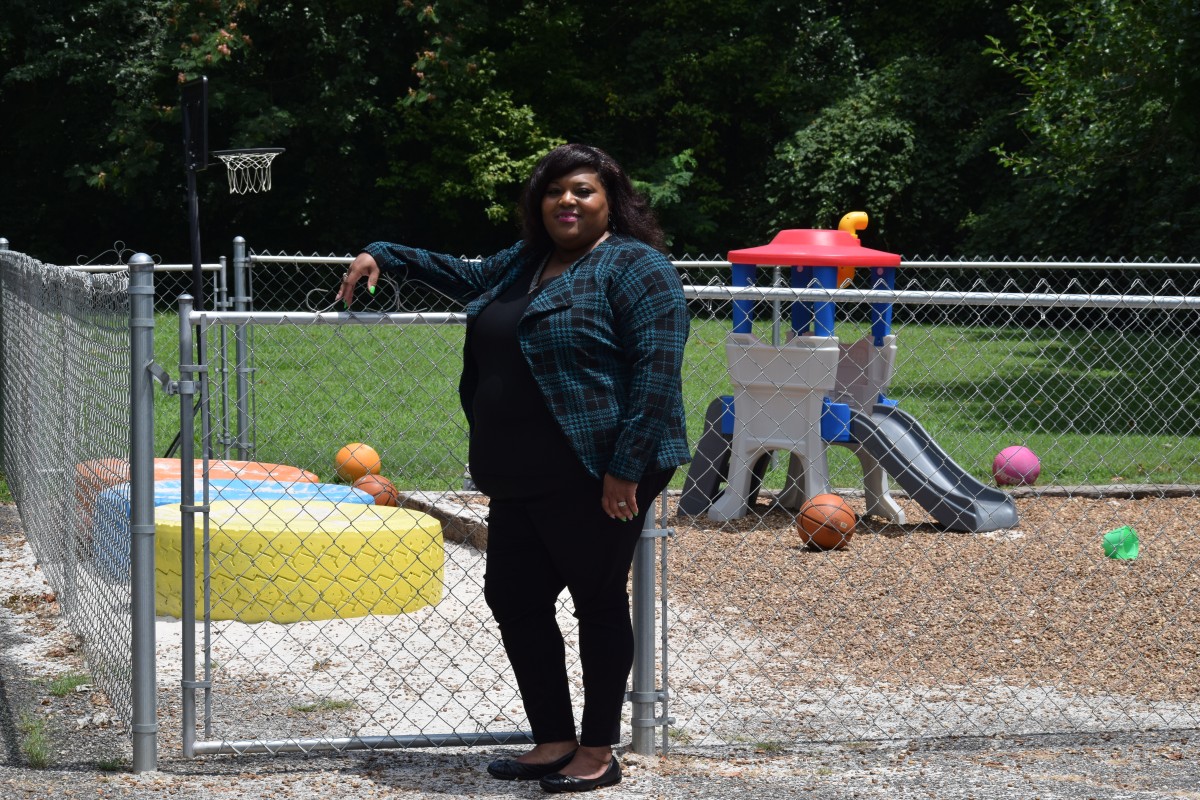 It took three years for the family to save up the necessary funds to open In Good Hands Learning Center in their hometown of Jackson, Tennessee, but when they finally did, it was well worth the wait. Ebony refers to May 14, 2018, as the happiest day of their life. 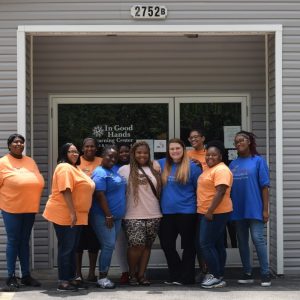 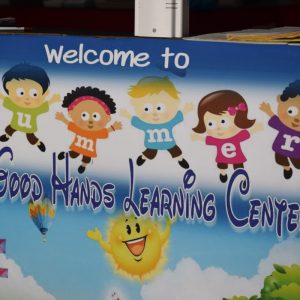 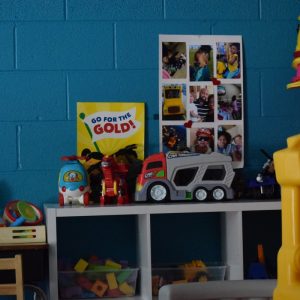 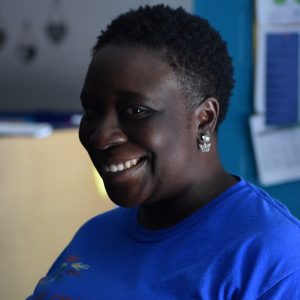 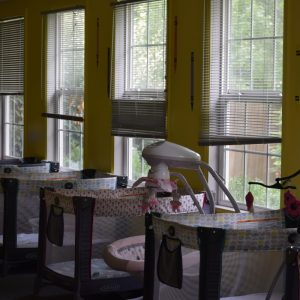 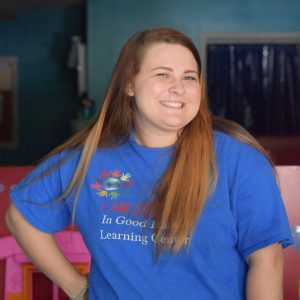 Within six months, Ebony already had a full roster of 60 children, complete with 11 staff members, and a growing waitlist of interested parents. Given how rapidly the business was growing, Ebony and John began talking about opening a second location.

“That feels good, knowing that people want us to open a second location,” Ebony said. “It means I’m doing something right for us to have grown so fast.”

However, because Ebony and John had depleted their bank account to get the first center open, the two needed to first get some financial help before they could embark on opening a second location.

In 2019, the Jackson Small Business Administration referred Ebony to LiftFund, a Texas-headquartered Community Development Financial Institution (CDFI) that supports businesses in 13 states. CNote partners with CDFIs like LiftFund in communities across America, funding loans to small businesses, and empowering local entrepreneurs like John and Ebony. 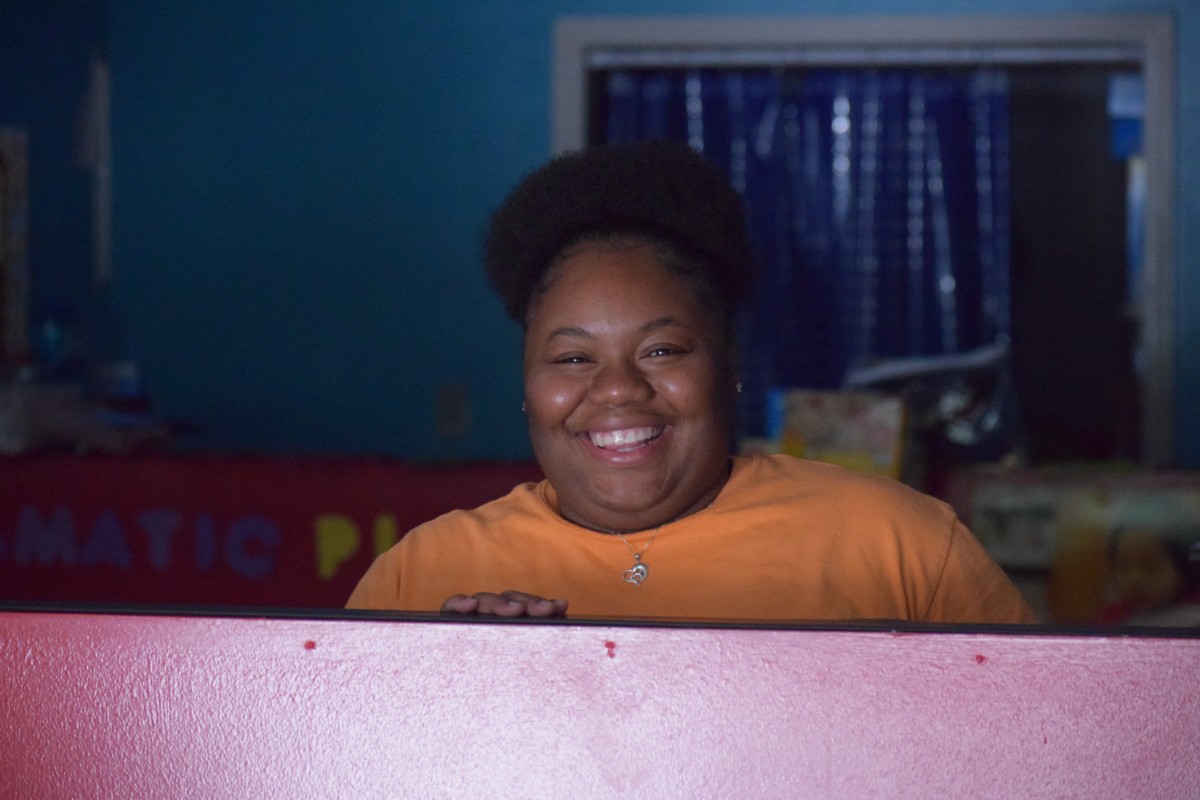 One of the In Good Hands team members

“LiftFund provided us a loan, and it came at the perfect time for when we needed it,” Ebony said. “The loan helped us to be able to  buy other supplies and equipment that we needed to meet the quality that I want to provide my kids.”

Although John and Ebony aren’t currently working with LiftFund to open a second In Good Hands location, she says she feels grateful for the support she received from them, and she believes that if they needed help again in the future, whether financial or business coaching, LiftFund would be there as a reliable resource for her and her husband. 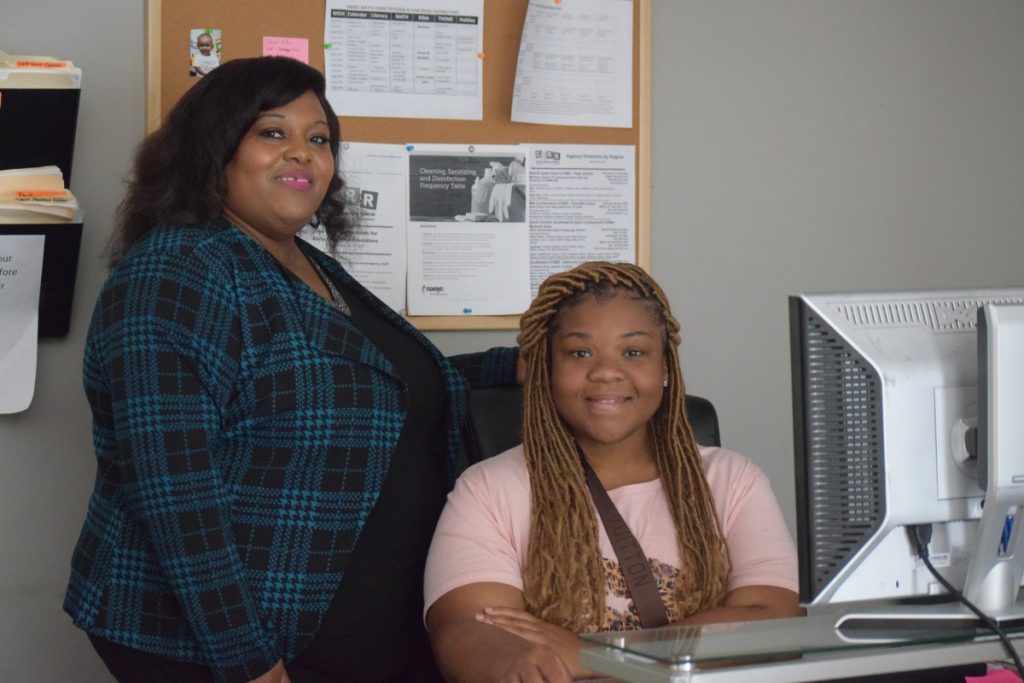 Helping Parents During A Global Pandemic

Like other small business owners, Ebony’s childcare center has been affected by the COVID-19 pandemic. However, since the outbreak began, In Good Hands has only been closed for two weeks.

“I wanted to close, but my parents really needed daycare,” she said. “Most of my kids are from parents who are essential workers, and they don’t have family members who can watch the kids while they’re working in hospitals or nursing homes or at grocery stores. That’s why I built this center: to provide help for parents who need child care. I didn’t want to leave my parents lacking help during this time, and I didn’t want them to lose their jobs.”

Although Ebony and John were worried about the health of her employees, the other kids, and her own family, she says the sacrifice to stay open for children of essential workers was well worth it. Not only have those parents appreciated her efforts, but they’ve shown that appreciation by recommending other parents to take their kids to In Good Hands.

Subsequently, Ebony says that over the past few weeks, In Good Hands’ phone has been ringing off the hook, sometimes as many as 20 times a day. She knows that if they had a second location, she’d be able to enroll those incoming kids; but, that’s not in the cards right now. However, when it does happen, Ebony and John will continue to support both children and parents through the work she and her staff do on a daily basis.

“That’s what makes us very special and different from other centers,” Ebony said. “It’s our passion, and it’s how we involve parents in what we’re doing. It’s not just about making money for me. It’s about really touching other people’s lives and helping them.” 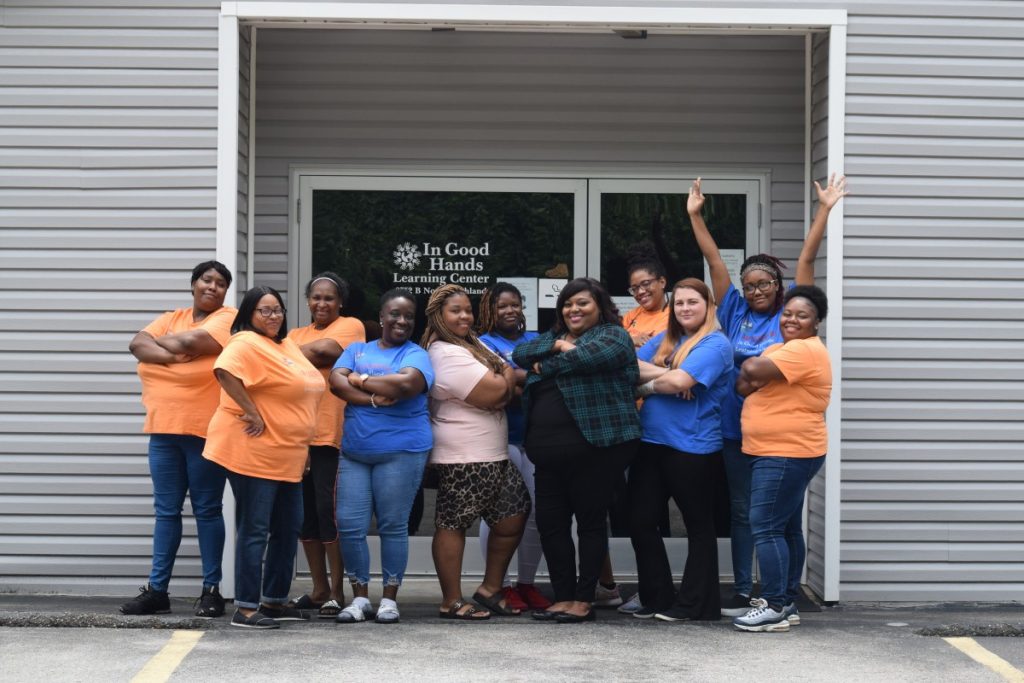 Ebony and her team

As passionate as Ebony and John are about her work, she’s equally enthused about discussing her plans to one day retire. Being a business owner isn’t a “forever thing” for her, and in 20 years, she wants to retire alongside John, who works part-time at In Good Hands and full-time as a FedEx driver.

“My long-term goals are for my two boys,” she said. “I don’t want them to have to struggle like me and my husband struggled. I want to build a foundation for them where they can have something that they can go build themselves and have a great legacy. When I retire, I want to be able to look back and say, ‘my kids are good, me and my husband are good, and we impacted a lot of people’s lives.’”

The sentiment echoes the girls’ empowerment work Ebony does in her community. She hosts an annual womens’ conference called “Cool, Classy, and Saved Women,” which shows girls how to grow, have confidence and build a business as a woman.

“It’s always been powerful just to see these young girls’ eyes light up, seeing something that they normally don’t see, and being able to connect with a woman or a mother figure or someone that looks like them,” Ebony said. “It’s something that’s close to my heart.” 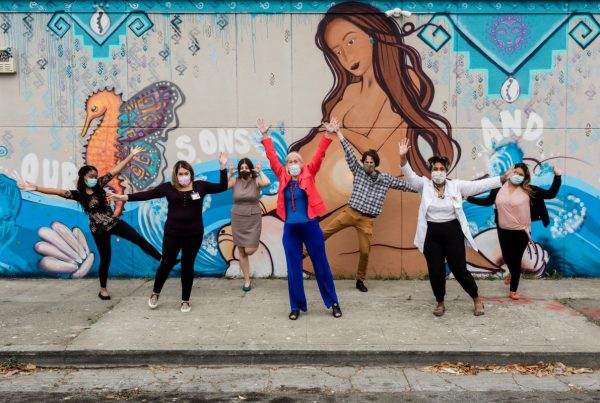 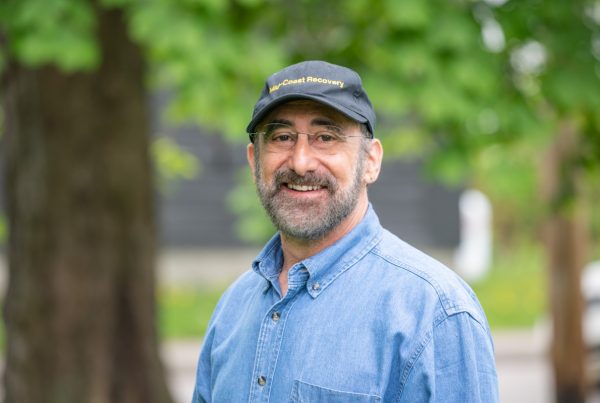 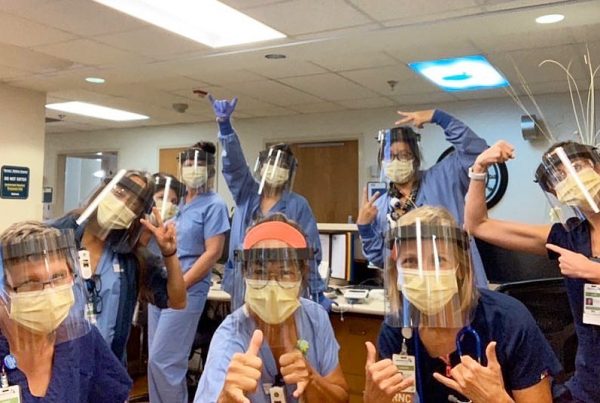